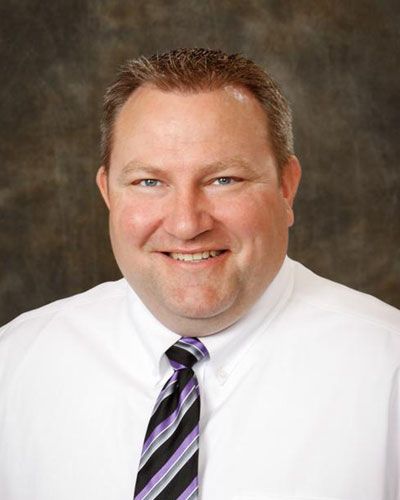 I grew up on a farm in central Washington. I had no idea that when I grew up I would become a Chiropractor. I always thought that I would continue to farm and never gave it much thought. When I was in High School I began to get headaches often and used medications to ease the pain and continue with my life. In 1994 I went to a chiropractor with small hopes that he would be able to do anything to help me. After leaving his office I felt the same as I usually did and went about my business. After three weeks of not having a headache, I realized that it must have been due to the adjustment that I had received from the chiropractor. When my next headache arose I decided to return and see him again. I have been under chiropractic care ever since. I left farming and attended Palmer College of Chiropractic in Davenport, Iowa, where I learned how chiropractic can help almost anything. While working in the clinics at Palmer I saw many people come in with a wide range of problems and get the treatment that helped them live a better quality of life. I feel chiropractic can benefit anyone who chooses to use it and that they will experience a better quality of life themselves. My family has also seen the benefits of chiropractic. I have a son with autism and he has seen good results under chiropractic care. I am excited to be here in the Tri Cities and look forward to helping people feel better and live happier lives.

National Board of Chiropractic Examiners, Parts I, II, III, IV 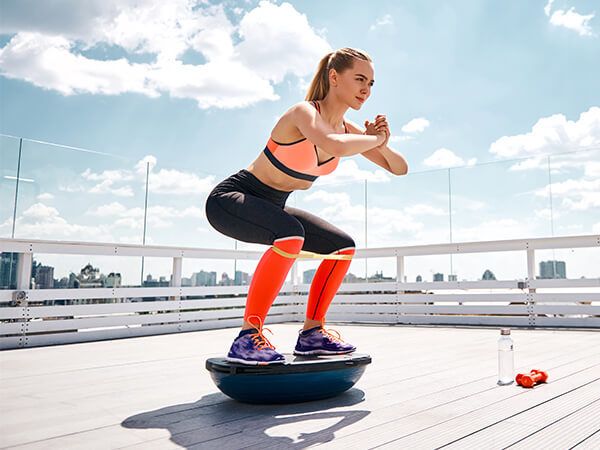 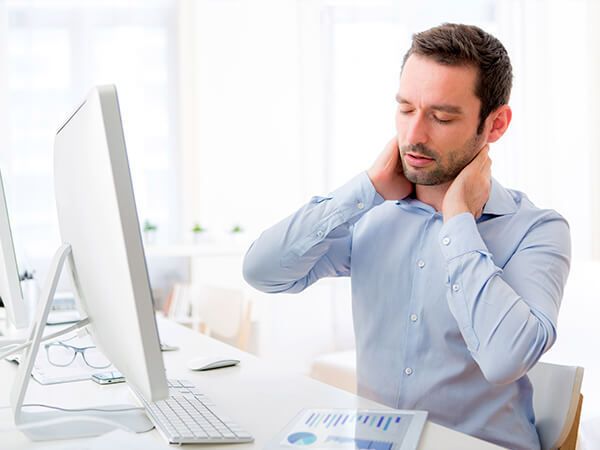 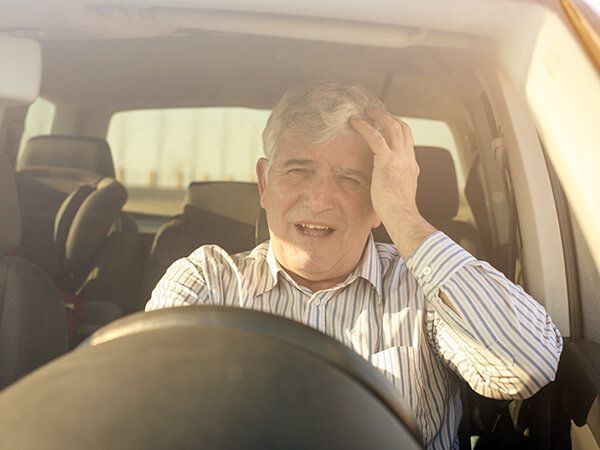 At Chan Chiropractic and Massage , we provide the highest quality chiropractic services to all of our patients. Schedule your appointment today!

We've copied your review, after you click 'Publish' please paste your review by selecting 'ctrl' + 'v' into the review comments section.